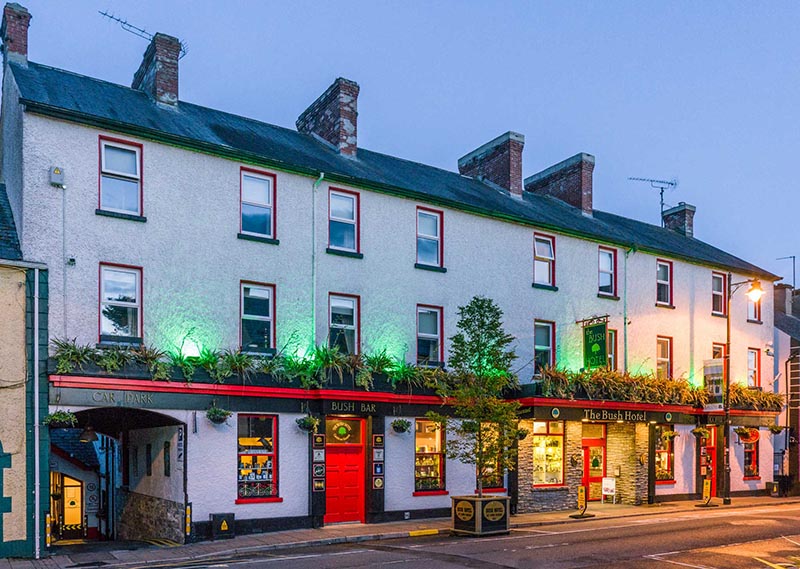 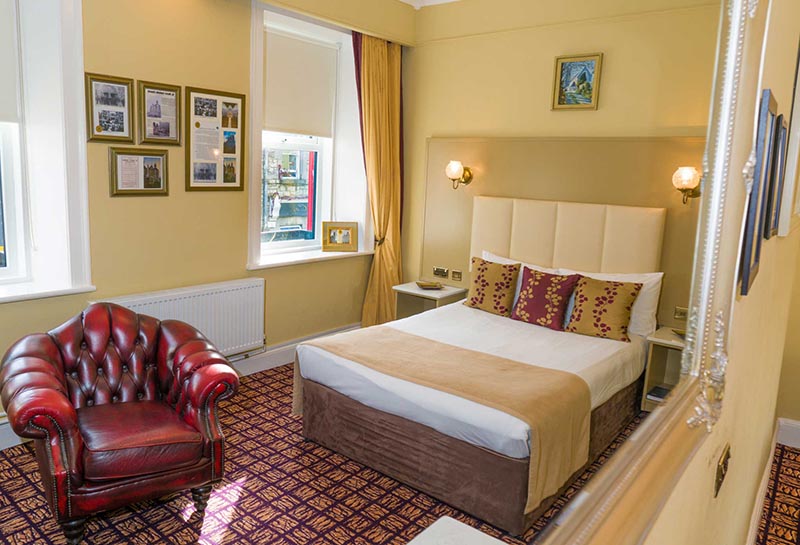 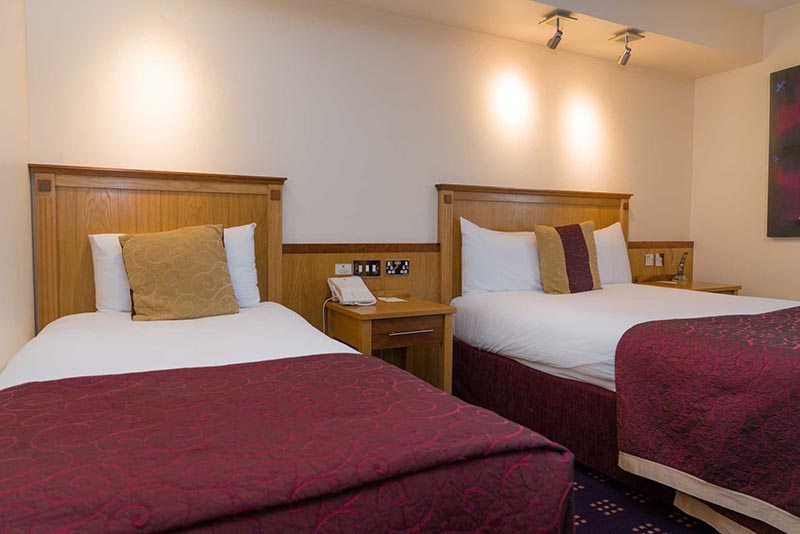 Until the late 18th century, a simple bush that grew outside the local inn symbolised the establishment’s distinctive historical status. The Bush Hotel, now in its fourth century, has remained true to the Irish tradition of the Teach Aiochta, or “house of hospitality,” through all of the ups and downs of the past four centuries and is still going strong today.

After a three-year closure, the Dolan Family purchased the hotel in 1992 and reopened it in 1993 with 11 employees (8 of whom are still with us, and two are deceased).

For the past decade, it has retained its position as a leader in developing the tourism industry and has undergone constant expansion and rebuilding.